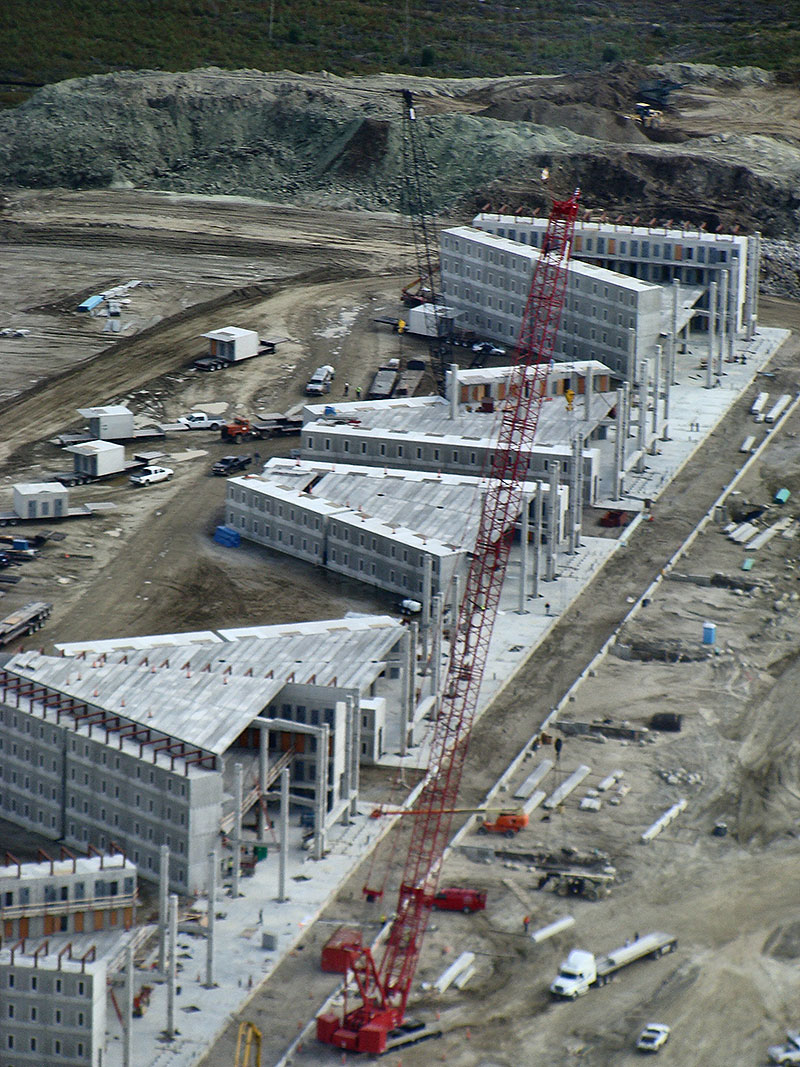 Strescon Limited, Saint John Precast Division supplied and erected precast concrete components for a medium security federal correctional institution with an adjacent minimum security satellite camp in Berlin, New Hampshire, United States. The general contractor for the Berlin Correctional Facility project was Bell/Heery. The installation of the precast concrete components started in late March 2008 and was completed in July 2009. The project was completed in the fall of 2010 and the institution opened its doors in 2012.The correctional facility is comprised of more than 225,000 square feet of Strescore hollowcore planks making it the largest Strescore project that Strescon Limited has ever undertaken. 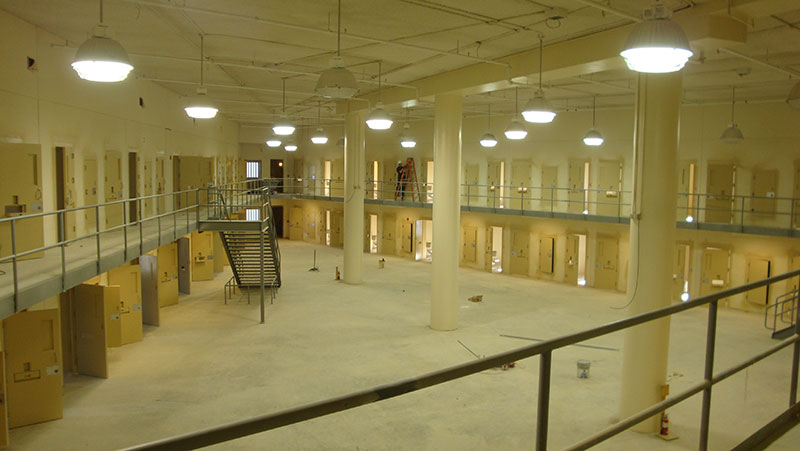 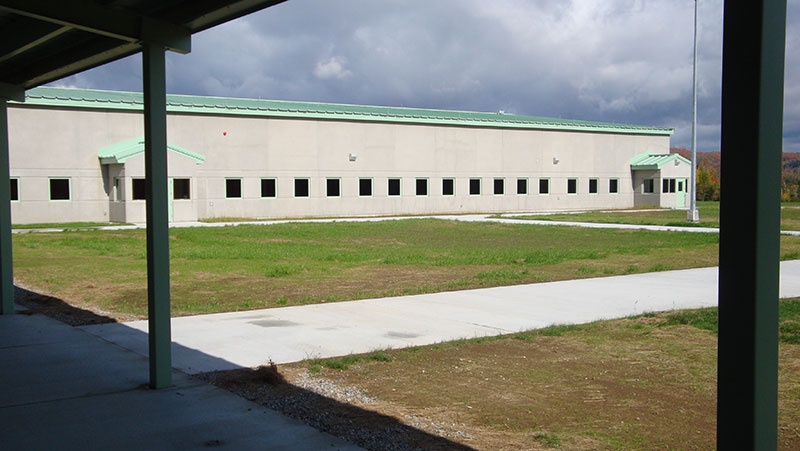 The medium security correctional facility is approximately 484,000+ square foot in total and houses over 1,200 inmates in six housing units. In addition to the housing units, the complex also includes educational, vocational, health, administrative and food facilities. The correctional institution includes a minimum security federal prison camp with housing and support facilities for up to 128 inmates, which is located just outside the secure compound. The entire Federal Correctional Institution is four stories high in some areas of the building and has a total of 680,000 square feet of building space. Edward Rowse Architects of Providence, RI and KMD Justice of San Francisco, CA designed this impressive facility. The $270 million project is one of the largest public works projects in New Hampshire history. 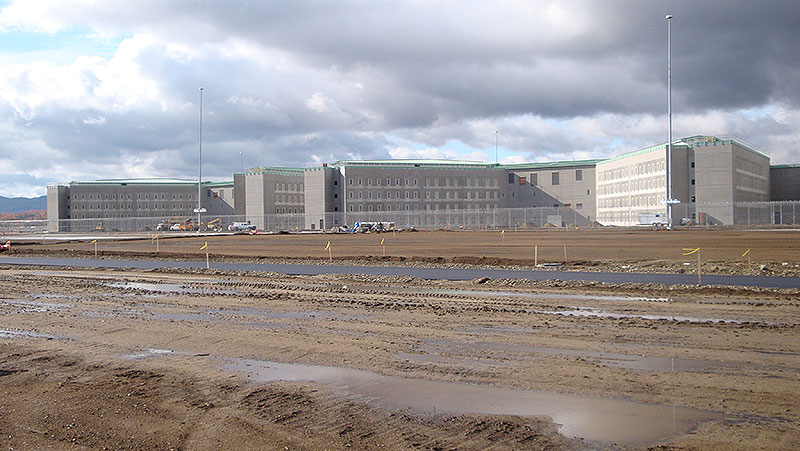 Precast concrete building systems can help developers save time on construction while also providing a resilient and durable solution that can withstand harsh climates for decades to come. 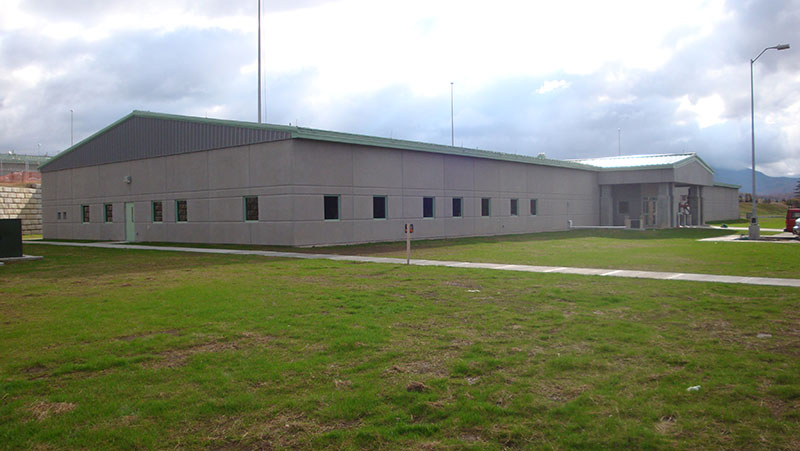