The $1.4 billion West LRT project is the largest infrastructure project the City of Calgary has ever taken on. This integrated transportation system includes a new LRT line, reconfigured bus routes to accommodate the new stations, expanded and improved walking and biking trails, and an enhanced highway/road network. All of these improvements and new developments are connecting Calgarians traveling to and from the west end of the city to the rest of Calgary. 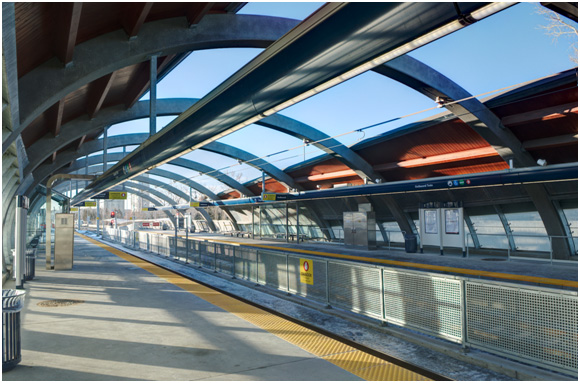 Calgary’s entire LRT system transports about 300,000 passengers each weekday, making it the most-traveled LRT system in North America and Lafarge is proud to have been involved in such a massive and crucial project. Lafarge provided more than 100,000 cubic meters of concrete, as well as all of the curbs and gutters for the project. 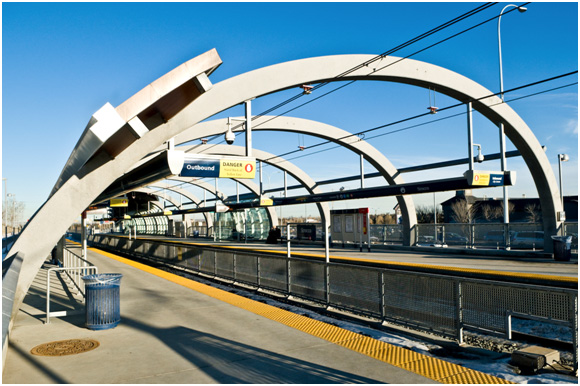 Precast concrete added to the unique architecture with horse shoe oval arches and station platforms with tactile strips in all of the stations as well as retaining walls with a stone finish on the 69 Street Station. Precast concrete girders and deck slabs were used on the 17th Ave/Sarcee interchange. All seven of Lafarge’s product lines were involved in the project and played an integral role in the construction and building of the structures and roads. 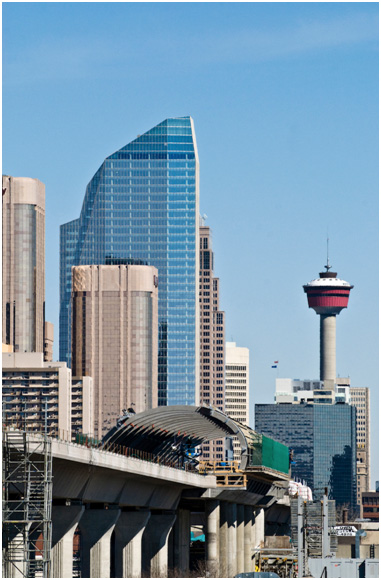 At a public ribbon-cutting opening celebration on Dec. 8, 2012, Alberta Premier Alison Redford said, “The West LRT line is a shining example of our government’s commitment to connecting residents with the people and services important to them, and to supporting municipalities as they plan for the future. Together, we are building better communities.” 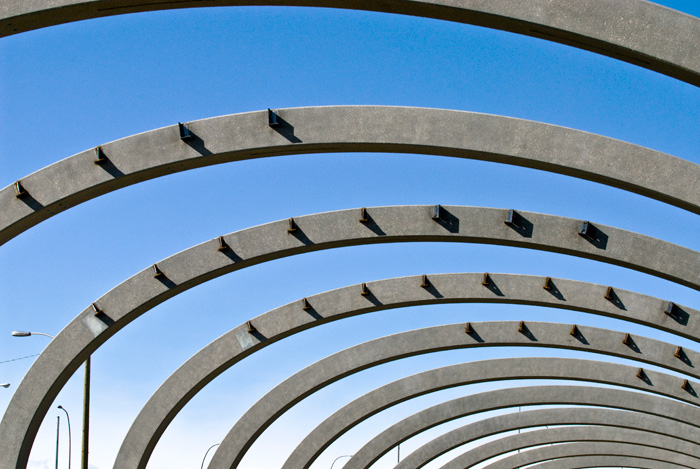