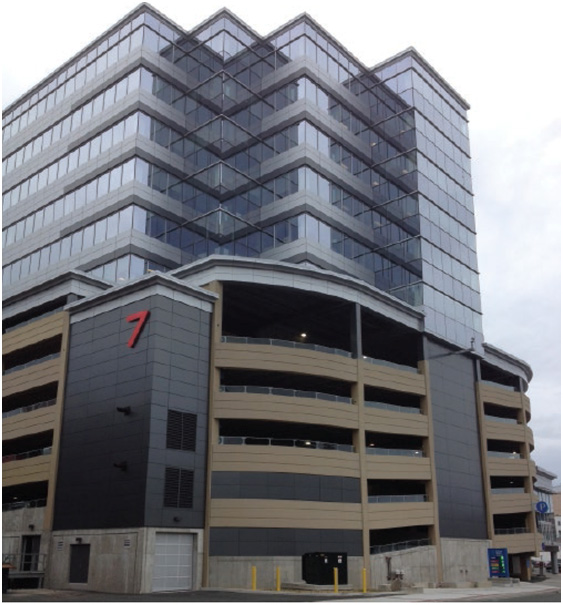 WATER STREET is located in downtown St. John’s, Newfoundland. It was developed in the early 16th century, and is said to be the oldest street in North America. It eventually became a commercial trading outpost for the Basques, French, Spanish, Portuguese and English. Today, the street is a mecca of souvenir shops, restaurants, pubs, and high-end boutiques, as well as other commercial ventures. It has been and remains the hub of commercial activity in the city. 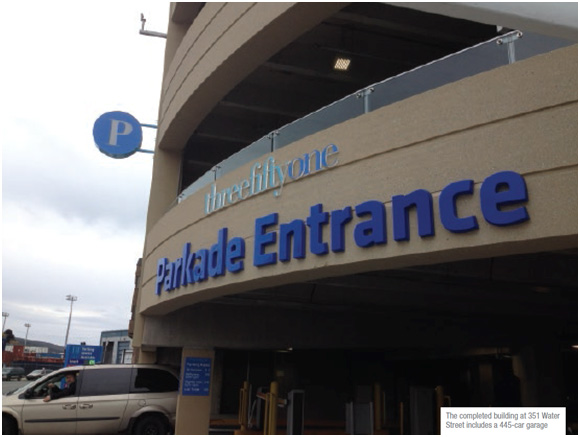 The fall of 2011 marked an important development in the street’s history: the official groundbreaking of ‘351 Water St’ – the first new office building to be built in downtown St. John’s in more than 25 years. Developed by East Port Properties Limited and designed by PHB Group, 351 Water Street marks the beginning of a new age in the city’s waterfront development, one with an environmental twist. “We are pleased to offer downtown St. John’s a building that incorporates the latest sustainable practices, for a truly healthy, efficient and interesting working environment,” said East Port Properties president

John W. Lindsay. The biggest challenge in building the six-storey, 168,000-square-foot tower was establishing the foundation, according to Lindsay. “It is not a hard piece of granite. It’s a much more geologically complex and fractured area, and it was challenging to get down to the depths of sound rock.... That was by far the most challenging part. Once we came out of the earth, then all of the other elements started to go extremely well.” 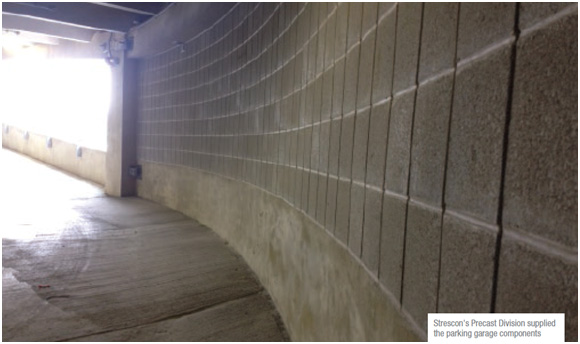 Sustainable design
While designed to encompass the longstanding heritage of Water Street charm, 351 will also incorporate the best of today’s newest technologies. It is the first seawater heated and cooled building in Newfoundland and Labrador. It is also a Canada Green Building Council LEED registered building, designed to achieve Gold level certification. The main source of cooling and heating energy at 351 – as the building has come to be known – will be renewable, as described by engineer Tony Costello of Stantec Inc., a key designer of the system. It includes modern techniques that expand deep-water cooling possibilities beyond fresh water, and hold promise for seaside buildings all over the world. The building is located on low-lying man-made land, so three wells that were drilled straight down take advantage of sea water as a heat sink or source of heat energy. Stainless steel torpedo pumps and stainless steel piping were used, which limit corrosion in high saline conditions. As well, shop-welded stainless steel pipe (thin walled) was used more than usual throughout the building because it competed well on cost with mild carbon steel for heating and cooling applications. It also compared well with plastic, copper and cast iron for plumbing requirements. 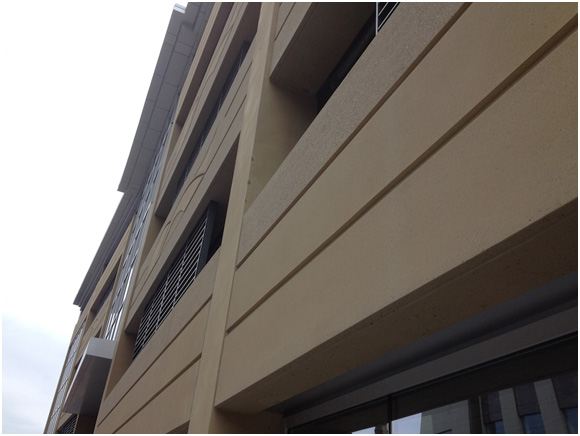 The Canadian Precast/Prestressed Concrete Institute presented John W. Lindsay, president of East Port Properties, with the 2014 CPCI Real Estate Award of Excellence in May 2014 in Halifax.