Strescon quickly installed the 120 Architectural precast panels in only 8 days in late February 2014 during some of the coldest days this winter. 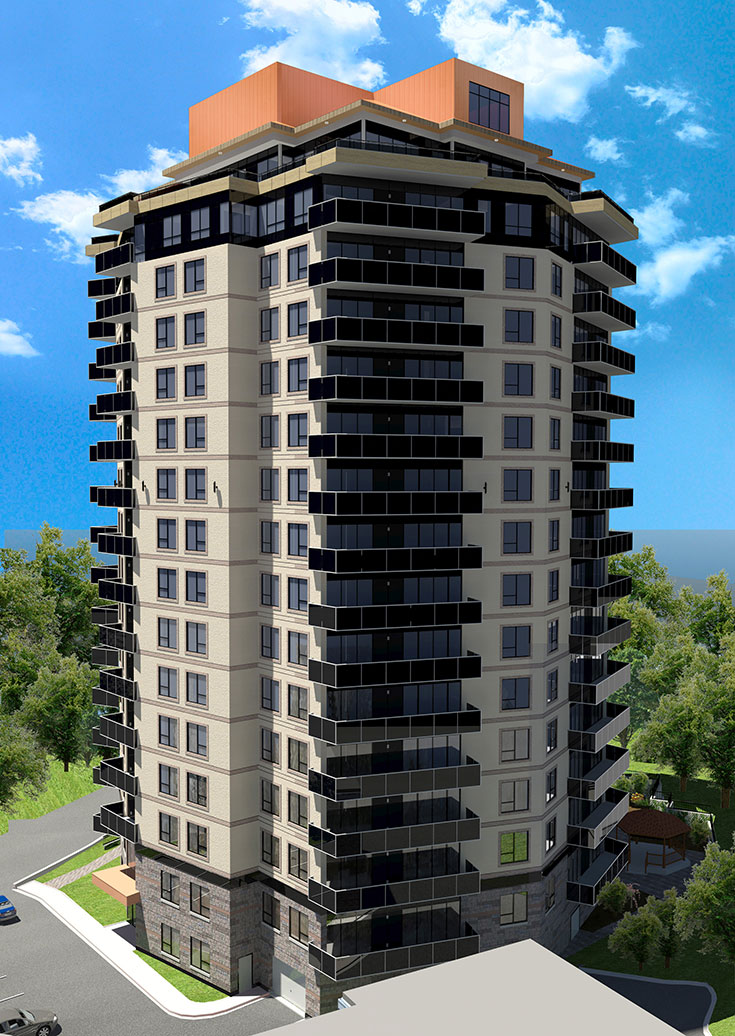 A prominent developer in the city of Halifax and throughout Nova Scotia, BANC Investments Ltd., headed by president Alex Halef, is a part of the BANC Group of companies a father son tag team. BANC specializes in all types of real estate investment, including: hotel, commercial, retail, office, and mixed use large scale power centres. 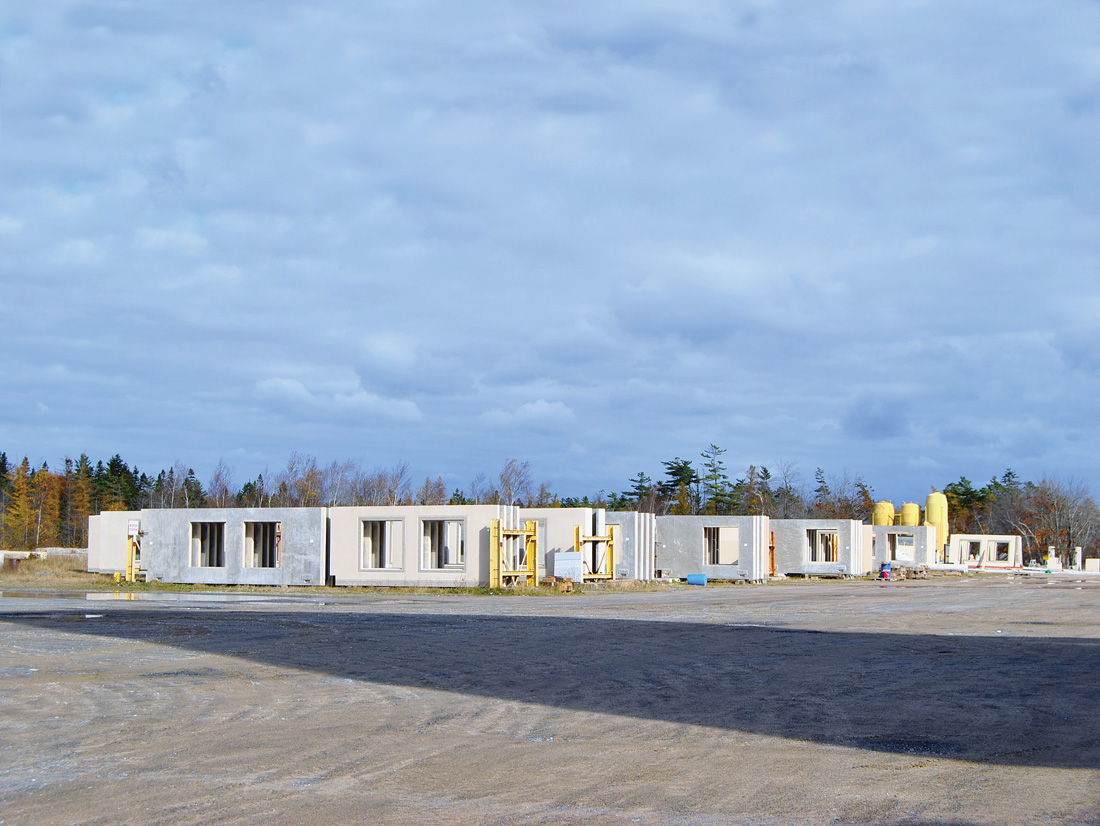 In 2010, BANC Inc purchased the old County Building, a 43,000 square foot, three storey, Class A office building at 1 Craigmore Drive, in Halifax, NS. The site is beautifully nestled in a lush tree belt with convenient access to the Northwest Arm, Highway 102, Halifax Shopping Centre and the Armdale Roundabout. 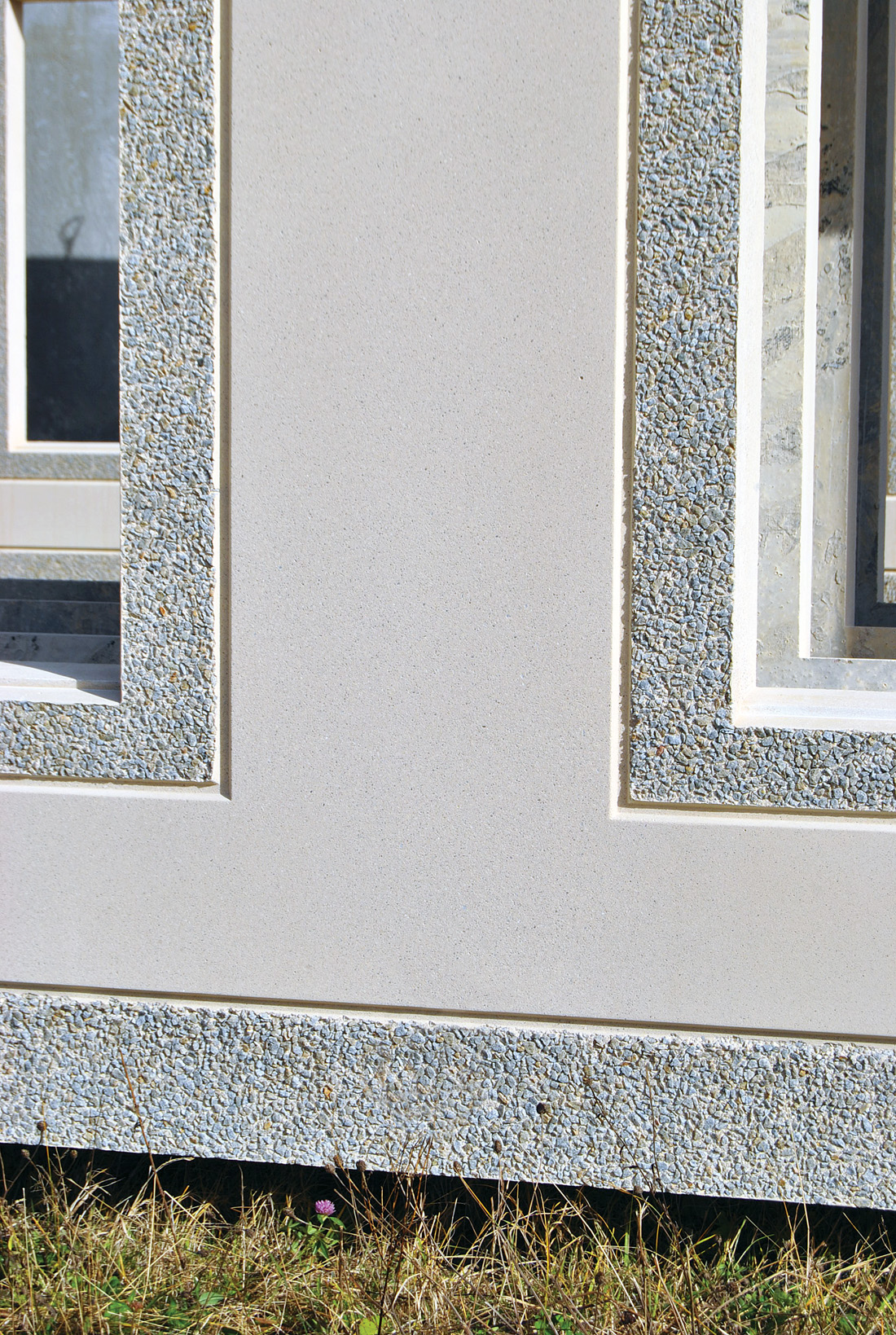 Construction began in the summer of 2012, with a massive excavation for three levels of underground parking, to be connected to the existing office structure, plus carry a new 16 storey, 77-unit residential high-rise structure; The Craigmore. This highly sought after location will offer prime features for both commercial and residential tenants, including open terrace space, ample amenity space and an incredible view of the Northwest Arm. 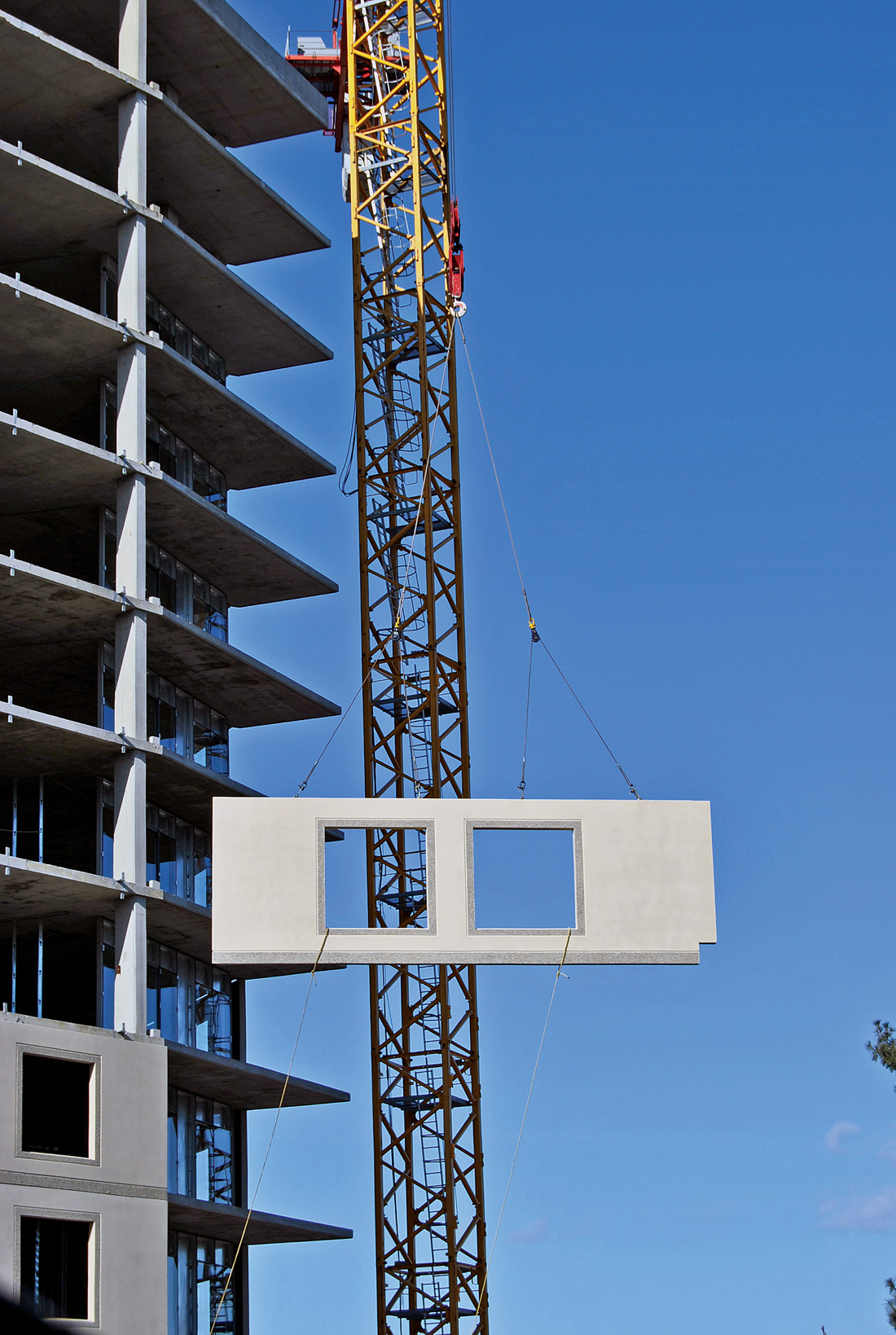 After working with project owner Banc Investments Ltd. and its architect for approximately 2 ½ years, Strescon Limited was awarded the supply and installation of the Architectural Precast Cladding in the fall of 2012. The design team reviewed many cladding options before deciding on Precast. The speed of erection along with the quality and aesthetics of Architectural Precast Cladding were a few of the reason why the developer decided on precast. 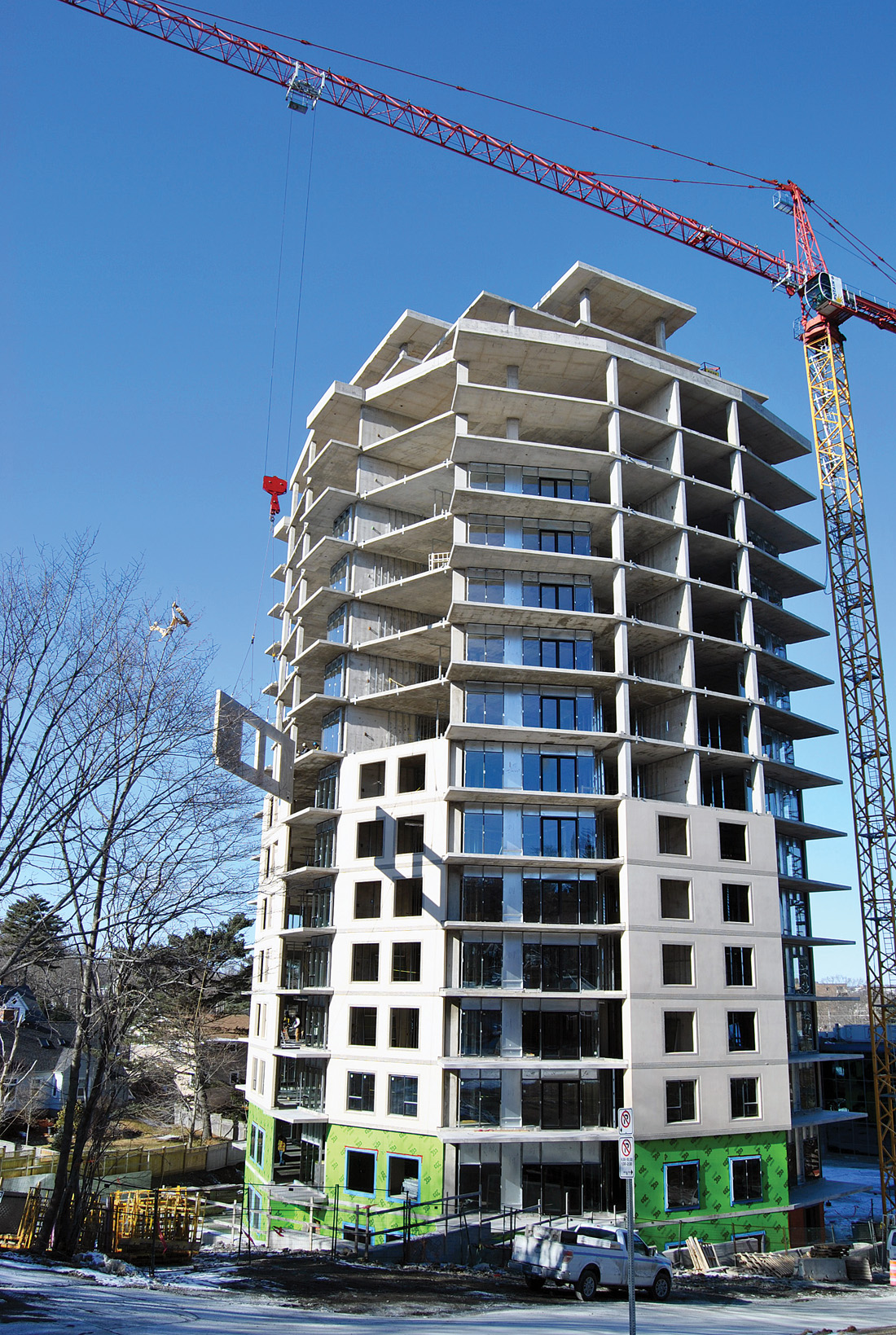 With the concrete structure now complete, Strescon quickly installed the 120 Architectural precast panels in only 8 days in late February 2014 during some of the coldest days this winter. No other material can clad a building that quickly during such inclement weather. 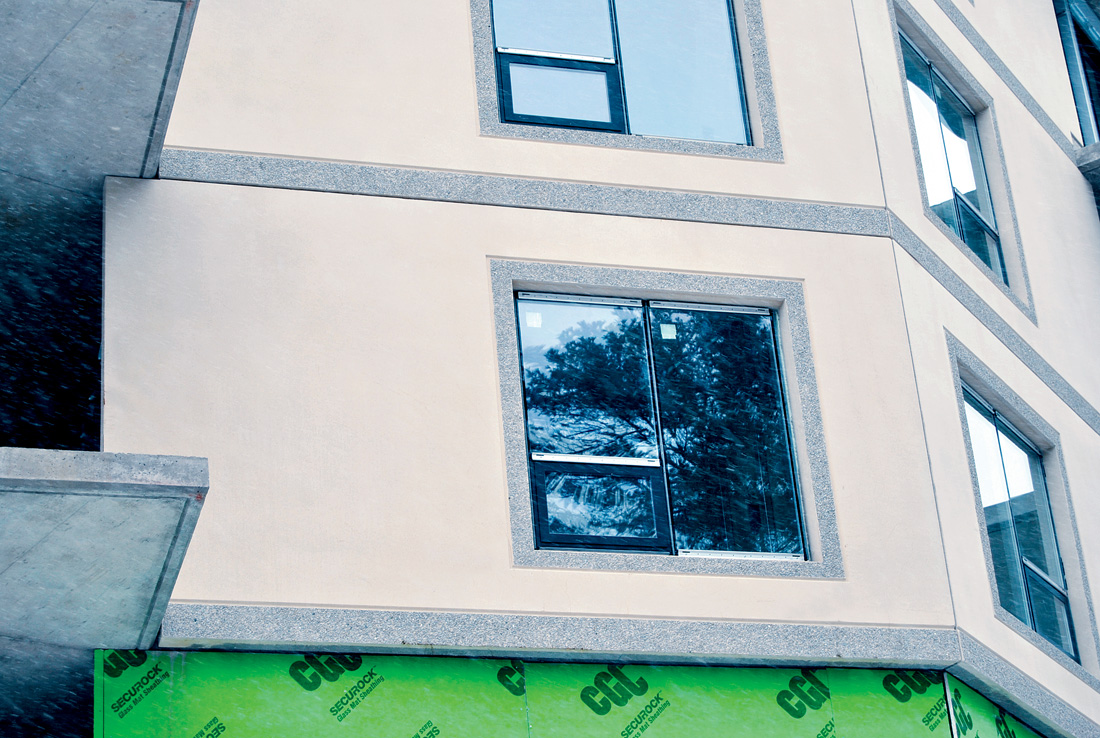 Architectural precast panels cover approximately 29,300 square feet of the building’s exterior. The warm buff tones of the lightly sandblasted panels, in combination with the exposed aggregate bands around the windows and at the base of each panel, add grace and elegance to the building. 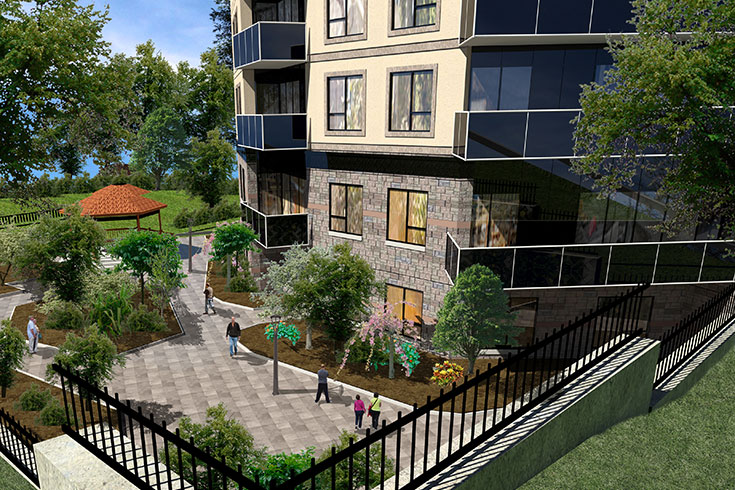